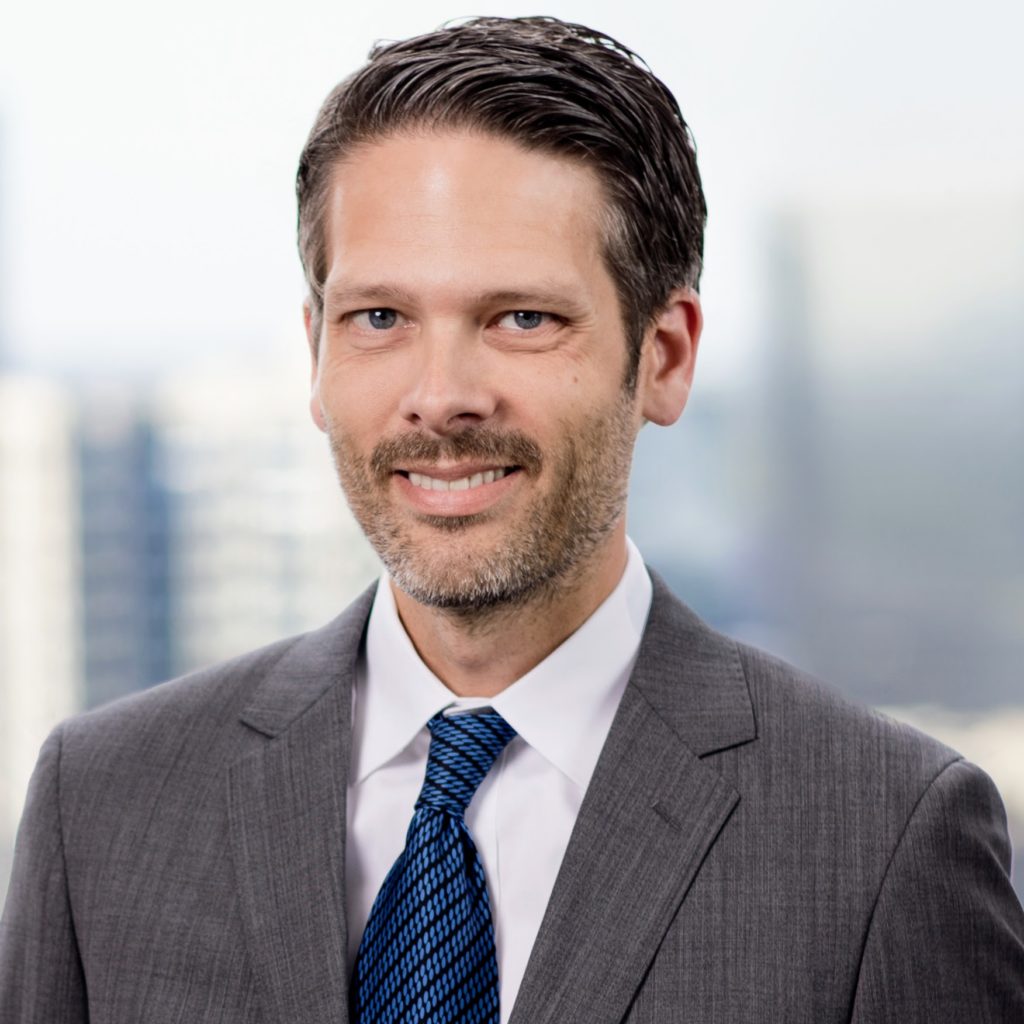 Doraville City Council member and on slate to be elected Mayor

With a history of knowledge based accreditations and varied experiences in facility management, Joseph is an accomplished manager for Troutman Sanders. Starting with Mindspring, Earthlink and then Troutman Sanders, Joseph has achieved Director of Real Estate and Facilities at the Atlanta law firm and all their locations.

Growing up in Southern California with a brief time in San Francisco after college, Joseph now lives in Doraville, GA where he has been since 2001. Joseph is currently running for mayor (the election is this November 5), and has previously served on the city council – a seat he won with 58% of the vote

With a BA from the University of California at Santa Cruz, Joseph then received his MS at Georgia Tech where he majored in Building & Construction and Facility Management. He credits the great mentors he has had with championing him in his 20+ yrs of his career with helping him to achieve success. He is an IFMA Past President, member of IFMA Legal Industry Council and Corenet Atlanta. He feels IFMA Atlanta has originally helped him with his marketability, but the relationships he has made over the years are very important to him. IFMA has helped him become stronger in his job, more knowledgeable, and more of a leader. The opportunity to be President as well as serving on other board positions within the Atlanta Chapter has helped develop his leadership skills.

Joseph was raised along with his brother by his Father as his Mother died when he was young. He spent memorable summers with his Grandmother in Puyallup, Washington. Joseph, along with his husband of 5 years (together for 20 years) like to travel and see the world. They have been to many countries and places, including Antarctica, the Galapagos and Asia.

His favorite quote is “be the change you want to see”. He feels this works well in business and in personal life. He strongly believes if you see something that needs to be done, and you are in a position to do it, then you should. He’s read “Stealing Worlds” by Karl Schroeder. It’s a book about augmented reality, economics, and human society. It helped me to think about some of the challenges our society will probably face related to these things in the next 20 yrs.